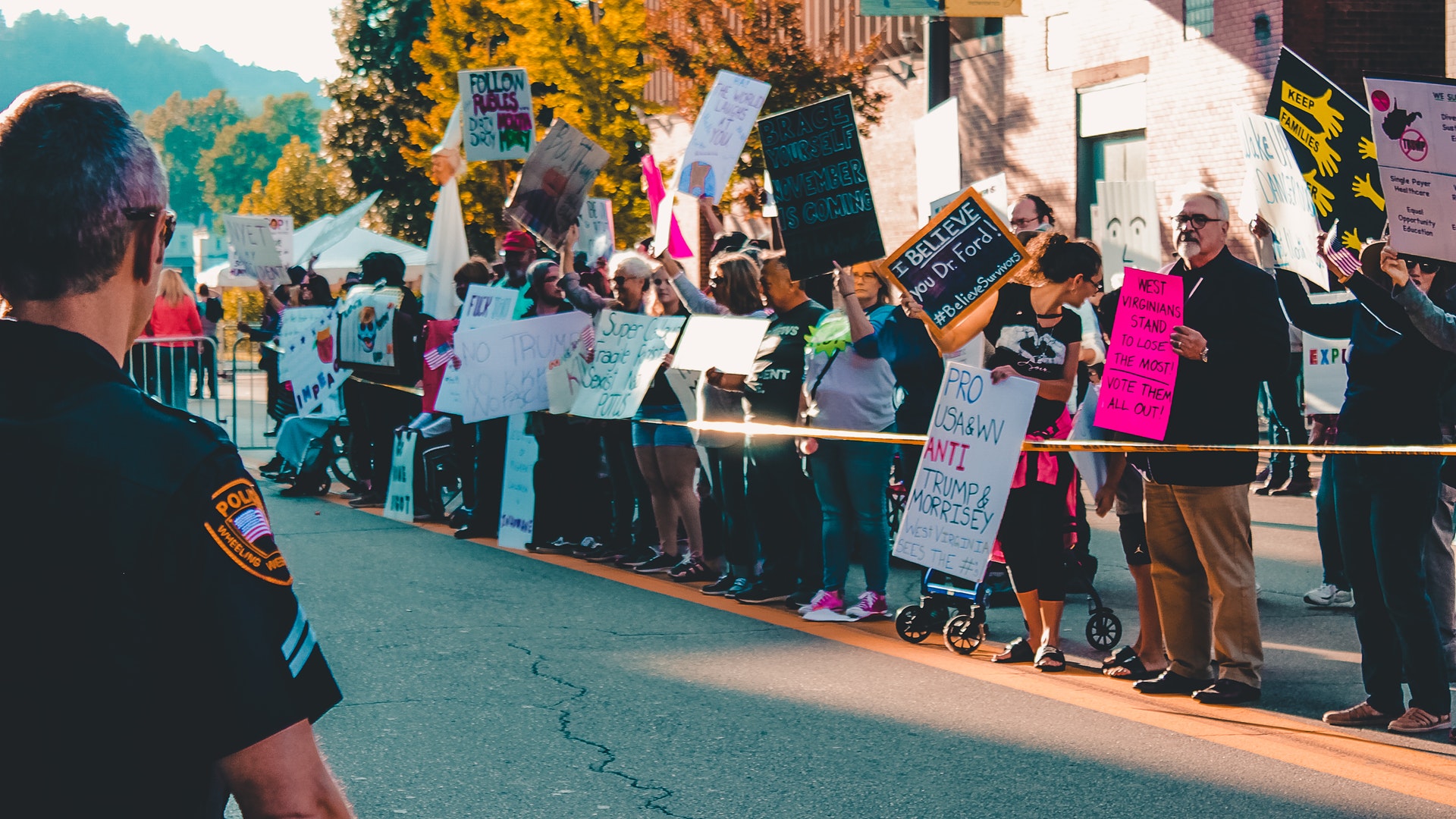 Politics, it is something which always comes up, especially during the time of the election. The more you are getting involved in the election process, the more discussion will start to emerge. Some of the people don’t know about politics and there are also people who don’t have any idea why people take politics so seriously. Everyone has their own opinion regarding this but not all the opinions are valid or true. Are you fully aware about politics and what’s going in your country’s political system? If no, then you need to know about this. 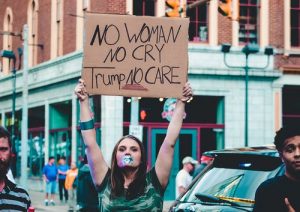 It is true that politics matters the most for a country. Along with politics, elections also matter. If you think about it carefully, you will get to know that politics matters each and every day of your life. It is not just the democratic or republican politics, it covers all the factors connected with the politics like government and laws. It affects each and everything in a country, in a state, in the counties, and in your towns. You may not see it happening in front of your eyes, but it is happening. If you are thinking that politics doesn’t matter for you, then you have the biggest misconception in your mind. It is your right to know about politics and what’s going on with it.

A lot of people think that they can’t make any difference in the country. The country is not made by the government; it is made by the people living in it. If every person can understand the true importance of politics, they can make a country that they were looking for. A country needs leaders who can care more about common people instead of his/her own popularity. A country wants brilliant, creative and honest people who can lead in the right way.